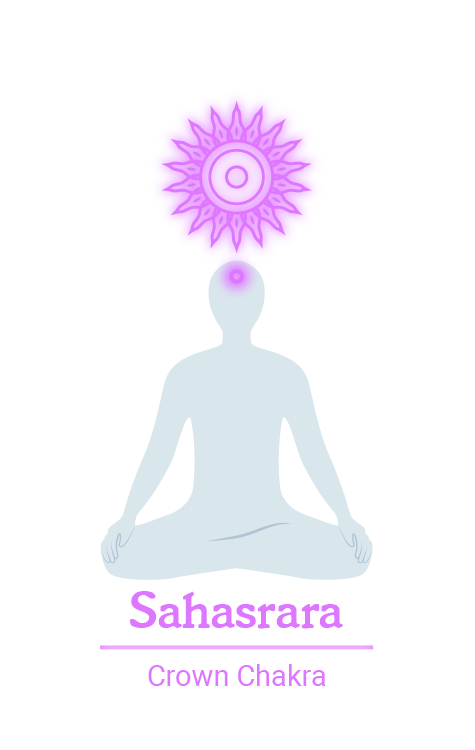 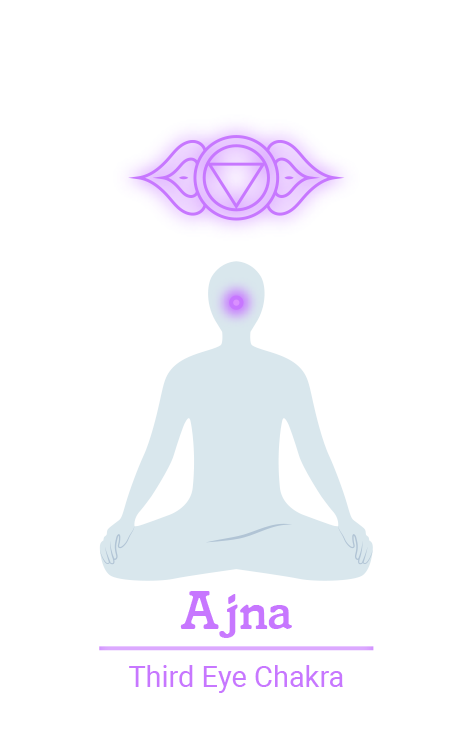 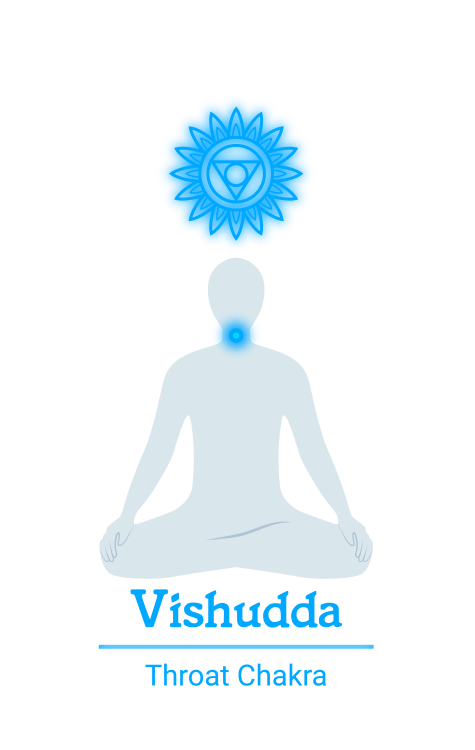 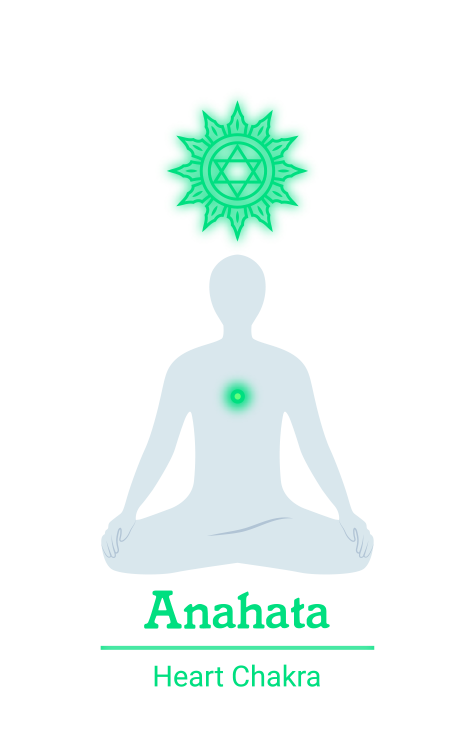 During its evolutionary process, the human mind became enlightened with consciousness, generating systems, whose final purpose served to improve the human condition.

Different circumstances determine where in the world such systems manifest themselves in their clearest form.

Thus, historically, India is the birthplace of Yoga.

This becomes a deciding factor in the work of a researcher, who nowadays must inevitably become familiar with Indian culture to understand the purpose and use of techniques for establishing a liberation system called Yoga.

When we speak about “liberation”, we mean to say liberation from the yoke of human suffering, but for a Hindù, in addition to the above, it represents the road to freedom from the eternal cycle of samāra or rebirths so inseparably tied to a distorted conception of senses which hinders the disbandment of the union with the suffering and access to knowing the Absolute Self.

Therefore the word yoga represents Indian spirituality, even though some claim that the oldest yoga practiced in ancient India had no cultural nor religious connotations.

The ancient origins of yoga are most certainly pre-Arian as is manifested in abundant archaeological finds at Harappa and Mohenjo-Dara, two great cities of the Indus Valley which precede the development of Vedic India.

What we consider the classic form of Yoga saw the light of day during the first centuries of our era and is considered to be one of the six darśana ṃ or the points of view of the Hindu religious philosophy. As we already know its codification iscontributed to Patanjali, the author of the Yoga Sutras or the Yoga aphorisms, but its exact origin is uncertain, as is often the case when we deal with Indian history.

It has been said many times that Yoga is a Sanskrit word derived from the root of the verb Yuj, meaning the act of yoking. For example: yoking the oxen to a wagon.

Its meaning gives this system the role of discipline where the intention is to yoke the instinctive personality present in human nature, to direct it towards achieving much higher and significant goals, as will be seen afterwards, attributable to the verb Yuj.

The followers of this discipline start by practicing the psycho-somatic approach, to yoke the mind and body together into unity, performing at deeper levels towards a common goal.

This way they experience an initial sensation of a harmonic connection, reaching the pleasant phase, when the mind appears to be partially reorganised.

If we return to the Sanskrit verb Yuj, we find, as I have already emphasised, other significances besides the most widely used “to yoke”, which, I believe could represent precise stages and their particular experiences that lead to clear and precise perception, as the one described above, which is connected with the verb unite or unity, if referred to by the word “Yoga".

We also recognise a third explanation or interpretation of the word “fusion” which for Yoga represents the more advanced experience of true conscience, usually followed by the complete realization of a psycho-physical unity.

In this stage the object, having taken into account the existence of a dynamic interrelation between the inner self and the world that surrounds it, brings forward powerful sensations.

This process allows the last resistance and defences towards the aspects of manifestation, as well as people, crumble, since the object feels connected to them with a common objective.

At this point the individual changes the way he views the world. The words friend, enemy or indifferent are substituted for the words favourable, unfavourable or neutral, contributing to stable emotions.

Memories, especially when used in the practice of meditation, become reorganised and stripped clear of all the emotional qualities.

The heavy burden which in many cases is based on negative past experiences, falls off and often we note the feelings of guilt melt away.

The individual can now set off towards the realisation of the fourth stage which will lead him towards finding eternal joy and all that above the ordinary world, i.e. the transcendent realm.

Along the road of spiritual development he may experience supreme tranquillity, recognise and repose in the very essence of His Being.

Through the continued practice of meditation centring himself in the true Self, being a pure and eternal conscience beyond the psycho-somatic phenomena and mundane oppression, he may find freedom.

In order to be completely successful in this stage, the subject must try and reintegrate into a normal and peaceful society, without resistance and with a clearer vision of reality.

To conclude this first part I must above all emphasise that the science of Yoga is intended to teach a certain method which leads to the realization of the True Self, i.e. of the spiritual reality present in every one of us, with that universal spirituality, which according to ancient literature would constitute reality, conscience and blissfulness (Sac-cid-ānanda).

This unity would be the only true Yoga. A point of departure to find this experience.

This is one state of mind in which the mystics recognize the spirit of God.

This road, perhaps upon return, may put that which has been created back into the arms of the creator, or better still, reinstates itself back into its native condition, surely losing its individual identity. 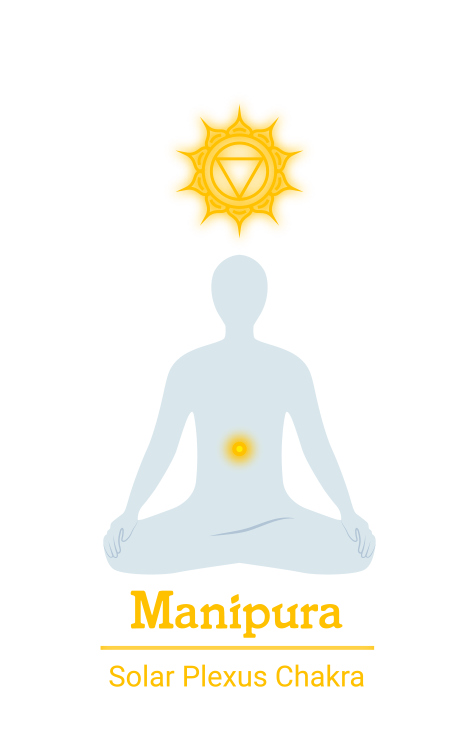 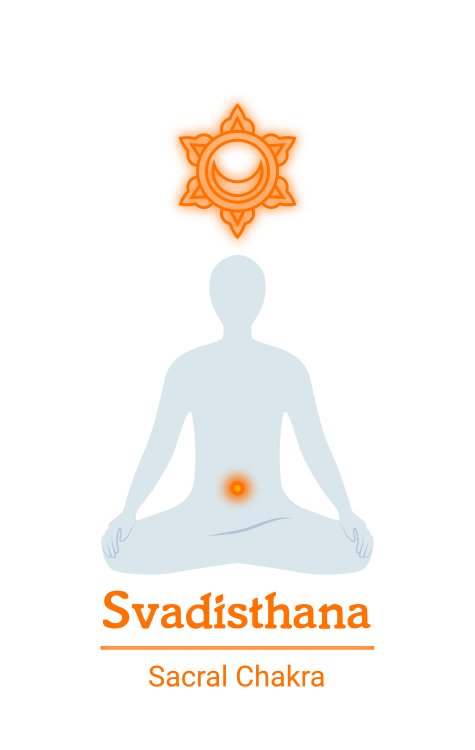 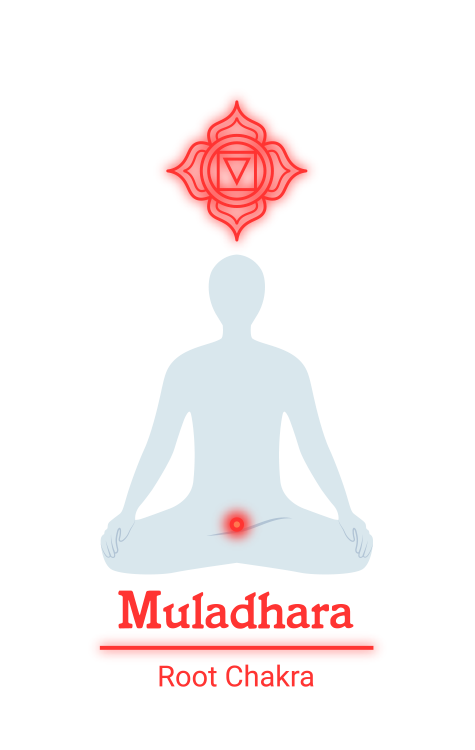